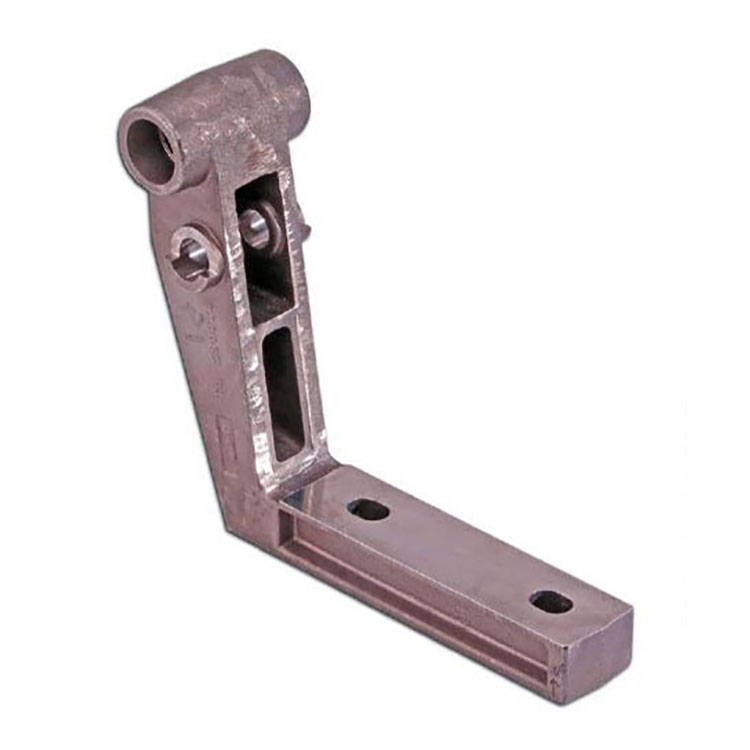 Dotson Iron Castings was recently awarded the Plant Engineering Award from the American Foundry Society (AFS). The Engineering Division of AFS presents the award based on an onsite audit covering the following selecton criteria:

Dotson received the award based on the installation of the world’s first sand, clay and carbon reclamation system. The installation has resulted in improved surface finish, a reduction in the microstructure de-carb layer, a reduction in clay and new sand additions by 60% and 70% respectively, improved green sand stability by 42%, as well as the foundry measuring at less than ½ of the silica requirements for PEL.

“Congratulations to our team for making both of these awards happen – it is their dedication to advancing with innovation at Dotson that not only sets us apart as an industry leader but helps us better support our customers. I am proud of our team and thank AFS for its recognition.”

In addition to the Plant Engineering award, Dotson also received an Outstanding Achievement award. The award was received for a casting conversion, which has resulted in nearly $100,000 in savings for the customer! The trip arm casting was converted from a five-piece fabrication used for tillage equipment. 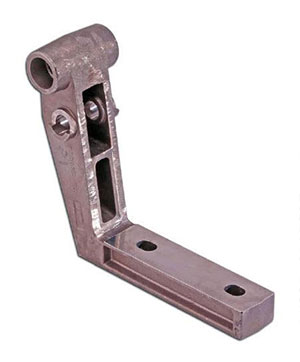 This ductile iron casting was converted from a five-piece fabrication for use in a tillage tool.  The trip arm absorbs shocks as discs hit obstructions in fields.

Converting to a casting allowed engineers at Summers Manufacturing to add material to high-stress areas and remove material from less critical areas.  A feature was added for retaining the pin and roll pin, elimination a bushing in the fabricated part. It also improved fit-up during assembly and enhanced overall appearance of the machine.