What do 28 teams, costumes, agriculture, railroads, history, car decorating, metal grades, volunteering, team building, and photo contests have in common? They all were a part of Dotson Iron Castings’ first ever, companywide scavenger hunt.

Team Building,
Learning and a bit of Friendly Competition

On May 17, 2019, production was shut down for four hours so 150 employees could learn where the castings made right here in Mankato show up throughout the city. Teams of four to six employees representing different tenures, shifts, and departments were sent around the city for two hours in search of casting made by Dotson. These castings can be found throughout Mankato on implements in Old Town, on railroad tracks, on fire trucks, at the library, at the Children’s Museum of Southern Minnesota, and many other places. In addition to earning points by finding Dotson castings around Mankato, employees earned them for car decorations, costumes, locating where Dotson employees have volunteered in the community, and the most creative team photos.

This citywide scavenger hunt gave Dotson employees the chance to have some fun, meet different coworkers, and team build, all while gaining an appreciation for how the products produced at Dotson are used. The event wrapped up with a cookout and a series of activities, led by facilitator Jolly Corley, that fostered team building, encouraged employees to share their perspectives, and helped connect them with Dotson’s vision.

The idea for a scavenger hunt was proposed by Eric Nelson, Vice President of Dotson Iron Castings, after Dotson received feedback from the Organizational Effectiveness Research Group (OERG), a consulting service housed within the Industrial Psychology graduate program at Minnesota State University, Mankato. Dotson has partnered with OERG to develop and improve its training program for new employees.

During the course of the project, the OERG team interviewed approximately 30 Dotson employees. During those interviews, one of the themes that presented itself was that employees wanted to know how Dotson customers use the castings. The scavenger hunt was a way to show employees where Dotson castings are being used throughout their community.

“The hope was that by helping our employees make the connection to our castings, it gives them a clearer purpose creating more pride in their work. Getting out and having some fun together was an added bonus and not something that a manufacturing company takes the opportunity to do all that often,” said Nelson. 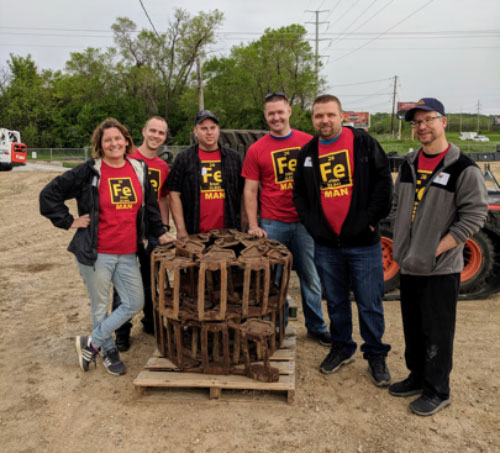 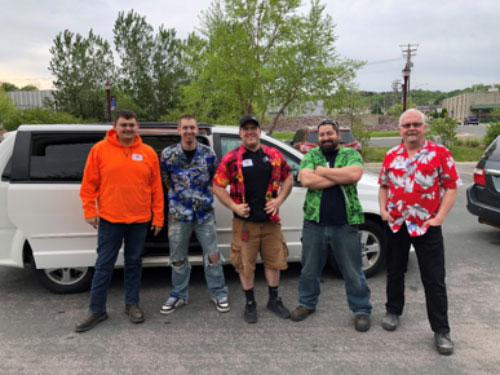 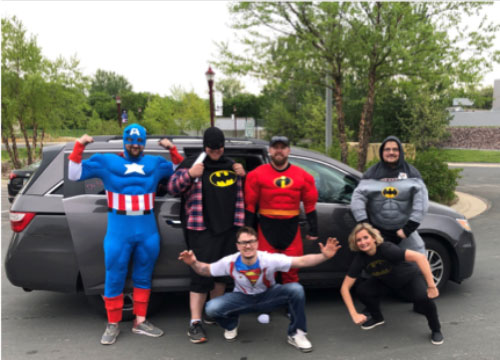 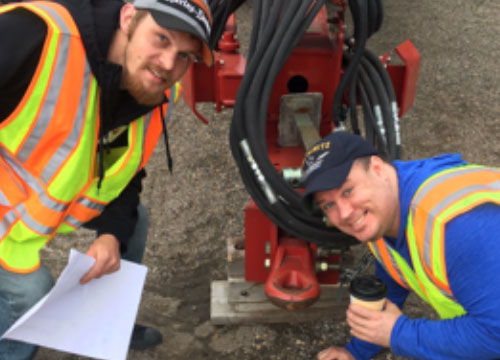 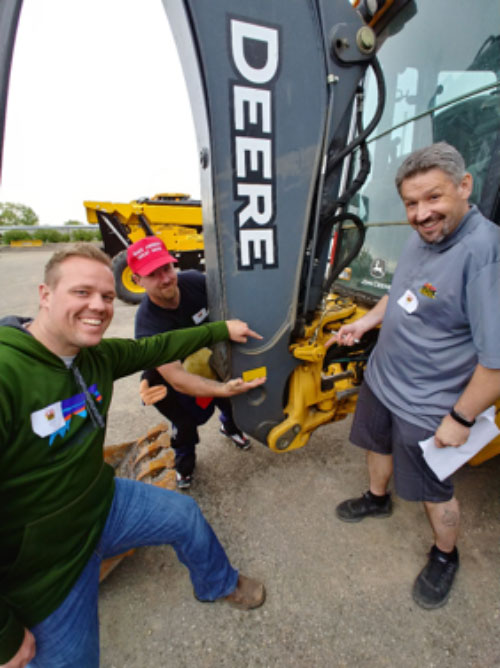 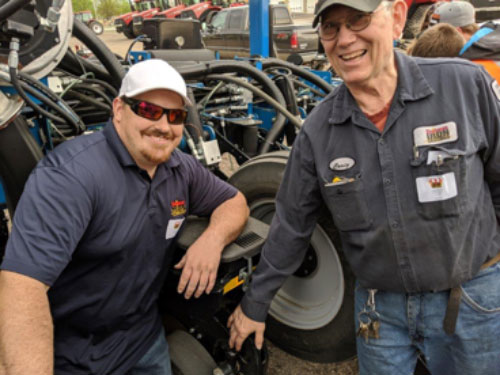 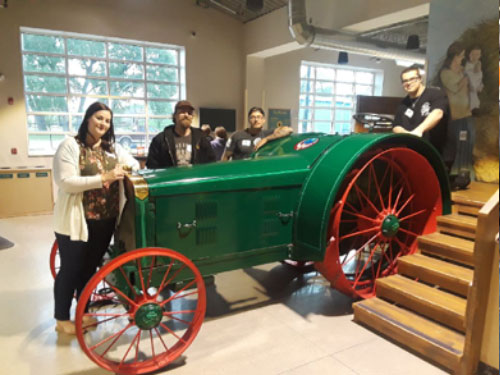 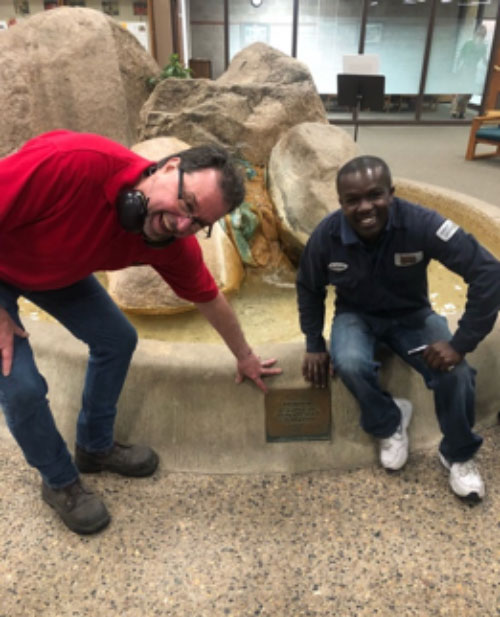 MSU, Businesses Get $700,000 for Job Skills Training
Scroll to top