Jean Bye Became the First Woman to Serve as President of the American Foundry Society April 5 at the 122nd Metalcasting Congress in Fort Worth, Texas.

Bye is president and CEO of Dotson Iron Castings in Mankato, Minnesota. Formerly the vice president of the AFS Board of Directors, she succeeds President Patricio Gil, who is CEO of Blackhawk de Mexico (Santa Catarina, Nuevo León, Mexico).

“The American Foundry Society welcomes Jean Bye as our president,” AFS CEO Doug Kurkul said. “She brings great dedication to the AFS mission of advocacy, education, and innovation, as well as a strong leadership background to her new role.  We also give our heartfelt thanks to Patricio Gil for his steady leadership over the past year.”

“I look forward to working with AFS staff and the Board of Directors to continue to propel the society forward in technology, management, and workforce development with industry action,” Bye said. “This is a critical time for the metalcasting industry to pull together and advance one another into a new era of innovation.”

Other officers elected to the board were Laempe + Reich Director Peter C. Reich (vice president), and Michael L. Lenahan, vice president of sales for Fairmount Santrol (2nd vice president). Gil will serve as immediate past president.

The American Foundry Society is a dynamic technical and advocacy organization that serves and represents the $33 billion metalcasting industry. AFS is the only association serving the entire industry, including all metals and processes, with a three-part focus on advocacy, education, and innovation. AFS also publishes Modern Casting and Metal Casting Design & Purchasing magazines and presents Metalcasting Congress and CastExpo, the largest metalcasting trade events in North America. Founded in 1896, the organization is based in Schaumburg, Illinois, with an advocacy office in Washington, D.C. More information is available at afsinc.org. 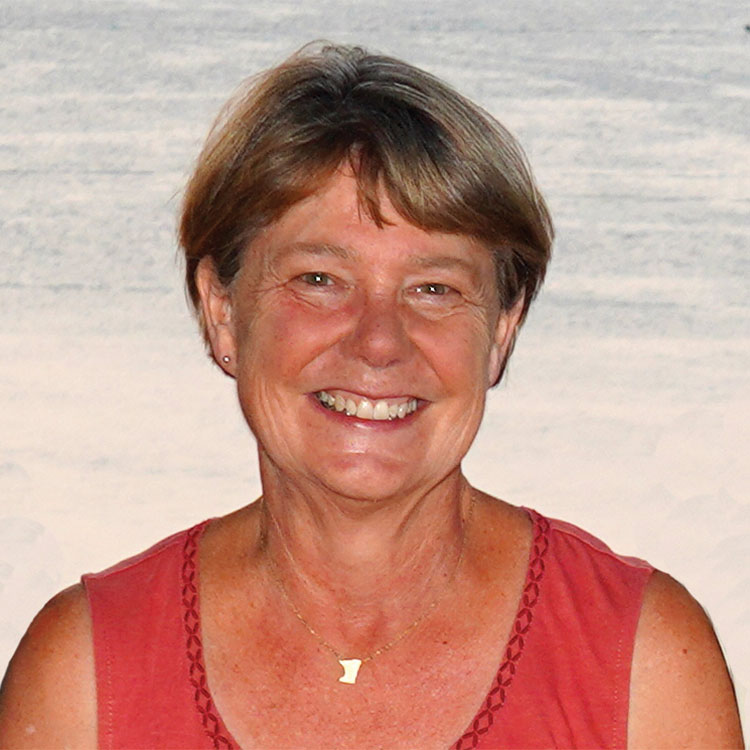 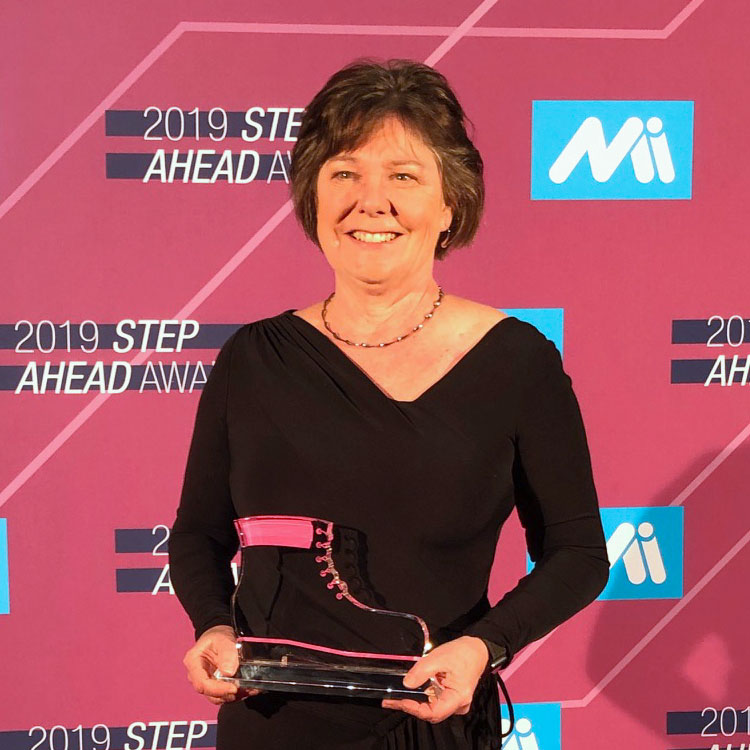